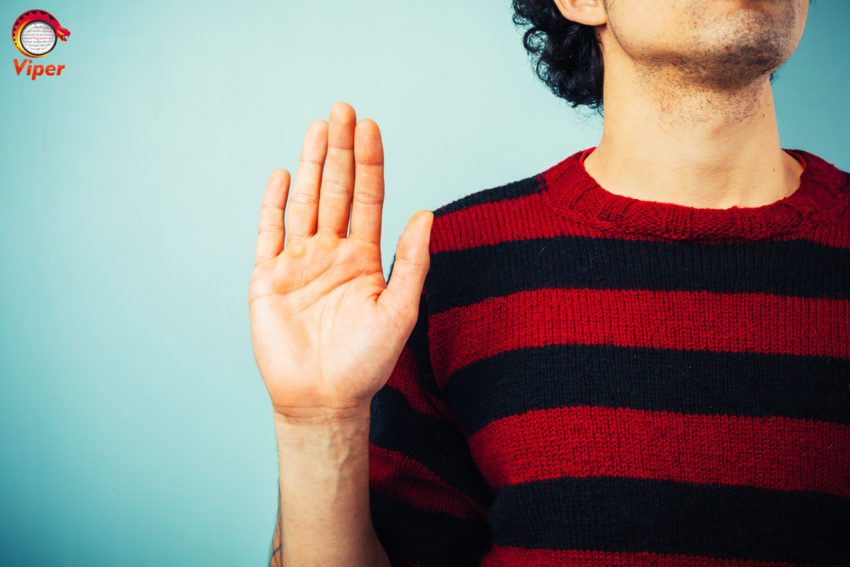 You may be reading this and asking yourself, what is the ‘honour pledge’ (or ‘honour codes’) system? Therefore, how will this so called ‘pledge’ help reduce plagiarism in schools and universities? Well, stick around – this blog post will explain the ins and outs of this system and how it is becoming more and more popular within academic institutions.

What is the ‘Honour Pledge’ System?

Back in 2014, Harvard College in the US voted to establish the first ever honour code in their institution. What did this code entail? Well, it meant that all students had to pledge that, above all, no academic dishonesty would ever be carried out and that they were also expected to report any violations of academic integrity committed by other students.

An article by the Huffington Post asked the question as to why such honour codes help reduce student cheating. The conclusion was that these codes bring a sense of community on campus as the student body is the one who ends up running the system, whether they do so partly or completely. The article also stated that:

“People are more likely to obey rules when they feel like they are stakeholders in a community and when they believe they have a say in how the rules are made and enforced”.

What does this actually mean? Well, if students believe that they have the power to make a change, they are most likely going to do so! So, if universities and schools start implementing the honour code, it seems that this could be another step-in eradicating plagiarism once and for all.

School Culture and its Importance in Stopping Plagiarism

At the very heart of the honour code system, is that of changing school cultures and the way that the students think and feel. Basically, in simple terms, a school can either have a ‘negative’ or ‘positive’ culture – each promoting completely different values;

A negative culture can:

On the other hand, a positive culture can:

Basically, we need to start fostering a culture of academic integrity in schools and universities. Doing this will get to the root of the problem and will attempt to change some of the negative cultures that causes cheating.

Some may think they do, but we of course believe they do not! (Even though it was stated previously). In fact, plagiarism software tools such as Viper are useful for both teachers and students. These tools can help prevent accidental plagiarism as they check through any digital content stored within the institution and on the live internet.

If your institution is implementing the honour pledge system, it may be best to not to rely 100% on a plagiarism detector. Why you may ask? Well because the honour pledge system promotes trusting students, helping them to develop skills such as responsibility, respect, trust and fairness. If this is the case, plagiarism checkers should simply work as safeguard tool, to help teach students how to prevent accidental plagiarism. They work best hand in hand with other approaches – a hybrid person and technology approach.

The Global Spread of the ‘Honour Pledge’

With this system growing in popularity in the United States, it would only be a matter of time before it got adopted in other countries. Which country you may ask? Take a guess … Ding, Ding! The United Kingdom is correct! Northumbria University has been the first to follow more than one hundred American universities and colleges.

As American universities, this British university initially allowed this system to be primarily ran by students, who would investigate, adjudicate, and actually sanction their peers for any form of cheating. However, some thought that this could be problematic and could lead to various forms of bullying within the student body.

This is why a personalised approach to this system was later implemented. However, instead of having the students making the decisions (seems a bit crazy right?), students would form the first line of defence of a hearing panel formed by themselves, academics and administrators. This system would look more like a trial, where evidence is needed to support any sanction. Furthermore, submitting student work through a plagiarism checker like Viper is obligatory in the UK. So, this process would be an extra line of defence within this personalised system.

How does location affect the effectiveness of this system?

Well, it really all comes down to location! Basically, morality is basically the foundation of this system as it reminds students that cheating is wrong, which might seem obvious, but sometimes such ideas get lost or pushed down.

So, location huh? Yup, and what’s linked closely with location? You guessed it, culture! As I stated previously, this system works better in the US than in other countries. This is clearly not the only reason, but it might be that it is successful in the US due to it having a much higher level of Christianity which, can be more readily accepted due to its moral parallels with the religion. On the other hand, the UK is generally a more secular society, so this might not be the case and therefore, it adapts it to meets its own requirements. I’m not saying that it all comes down to religion, but it certainly does have an impact!

Basically, it seems that this system works in the US but does not necessarily mean it does in other countries! As seen above, the UK has had to adopt it to its own standards. In my honest opinion, I think this pledge has the right intentions in mind as it trusts the students not to cheat.

Why do I think this?

Well, it seems that with millennials, trust is a big factor. It seems that if a student is told from the very beginning not to do something, they will somehow find a way to do it anyways. So with this said, every country should adapt this system to its own standards, and it most certainly use a plagiarism detection tool such like Viper as a precaution and learning to tool to avoid accidental plagiarism.