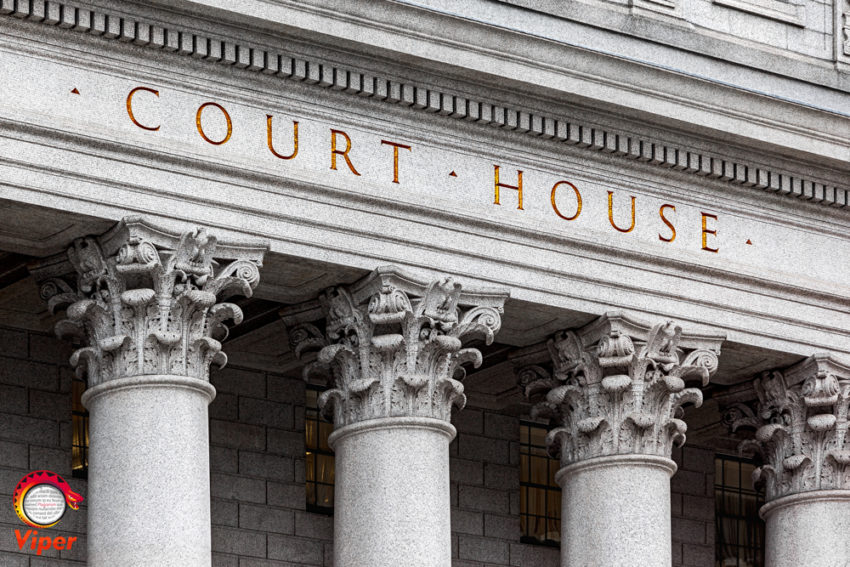 It seems that at present, students and their parents are going to ever-increasing lengths in order to get a good education, and the current U.S. college admissions scandal is further evidence of this trend.

It is increasingly the case that those with money are able to achieve a better education (or at least so it seems on the surface) than those who do not – with more and more students paying to have their essays written for them, and more and more parents paying vast amounts of money so that their children are able to enter the very best educational institutions. Moreover, with this latest scandal, it seems that parents are now willing to even circumvent the law, and bribe admissions officers and examiners to let their children pass. One way of doing this is to bribe doctors to diagnose their child with a learning disability, so that they are allowed to take the exams in private with an examiner, who can then help their child with the work – for a generous fee of course. In addition, there is also some evidence of a correlation between parents making large donations to educational institutions, and the admissions process, with those who make large donations being more likely to have their child accepted; while those families who have connections with a particular university or college or also more likely to have their child accepted.

An investigation into such allegations has recently been carried out by the FBI, which is code-named Operation Varsity Blues, which has exposed a network of wealthy parents who have paid thousands of dollars to have people take tests for their children. In addition, it has also been reported by NBC News that some parents have spent between $200,000 to an incredible $6.5 million to make sure that their children gained access to a school of their choosing. One of those caught up in the scandal was former Desperate Housewives star Felicity Huffman, who allegedly paid $15,000 to help her daughter to get unlimited time for her SAT test. Furthermore, this seems to be only the tip of the proverbial iceberg when it comes to corruption and cheating in the U.S. education sector. Others have paid to get their children fake athletic credentials, which is another way of gaining access to some of the top colleges in the United States. However, this is by no means something that confined to the United States, as, in the Digital Age, it is something that is becoming an increasing concern in education.

The Rise of Elitism in Education

Far from being the meritocracy that many people believe it to be, the education sector has become increasingly elitist in a society that is permeated with social inequalities, as the gap between the rich and the poor continues to widen. All over the world, students are getting help with their college and university entrance applications, by paying for fake references or having professional writers to write their personal statements for them, fabricating key information. It seems that in the current epoch, people will do almost anything in order to get their children into the most prodigious academic institutions, and it does not end there. Once in, students and their parents are equally happy to pay professional writers to write their essays and reports for them, and so this is threatening to become more about who can afford to pay the most, rather than who has the most academic talent, and who works the hardest.

What such underhand corruption is doing is to take places away from those who have earned their exam results, and who should be getting a place on merit. Therefore, it is important for students, academic institutions, exam and essay markers, and those in charge of admissions to have access to plagiarism detection software such as Viper, which provides at least one layer of protection against such cheating, by identifying any content that has previously been published before in a digital format, so that no generic content can be submitted, and so that no second hand content can be recycled. However, while the issue of cheating in exams and on coursework is perhaps in many ways easier to address, the issue of bribery and corruption within the education system itself is more insidious, and requires a complete overhaul of the education system, and more checks and balances and accountability by those in positions of authority.

This latest scandal then, is not something that has come out of nowhere, but has arguably resulted from a more widespread culture of doing whatever it takes to get a good education and using any power or influence that one has to get an edge over any competitors.

Indeed, the word ‘competition’ is a key word, as education has become a competition of sorts, and has moved away from what it should be at its core – which is all about learning. Getting results has become more important than actually learning and acquiring new skills, and widening social inequalities have led to a situation in which any notion of education being a meritocracy has become something of a joke, as it has now become more about who has the money, power, and influence to get their children the right results at the best educational institutions. Nevertheless, this latest scandal just might make such cheaters to think twice in the future, and especially if such cases keep emerging in the media. What is clear though, is that technology could be key in identifying such cheaters, and it might be the case that there is a move towards more controlled assessments, which mitigates any chance of corruption or cheating. Thus, while some cheaters might still be falling through the cracks, as it were, there may come a time when education is once again a meritocracy; and software packages such as Viper are currently helping in this fight, to ensure that any content is original, at least, and it not simply regurgitated content that is being digitally copied.