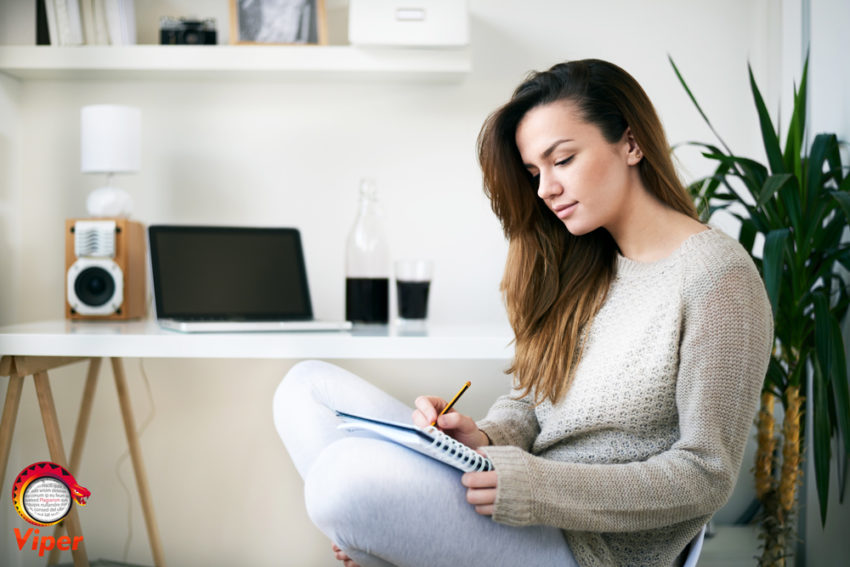 Plagiarism catches students trying to cut corners and use other people’s work and ideas. There are a plethora of famous cases of plagiarism, and this article briefly documents five of the most well-known of these, which includes the cases of:

1. The Case of Melania Trump

One of the most famous recent cases of plagiarism is that of a speech made by Melania Trump shortly after in the inauguration of President Donald Trump. The speech is clearly similar to Michelle Obama’s. The content and structure was very similar. This became something of a social media sensation, and is likely to be something of an embarrassment to the Trump family. Thus, if we compare two sections of these two different speeches, to begin with, Melania said that:

“From a young age, my parents impressed on me the values that you work hard for what you want in life, that your word is your bond and you do what you say and keep your promise, that you treat people with respect” (Melania Trump, 2016).

However, if we compare this to the Obama speech in 2008, Michelle says that:

“Barack and I were raised with so many of the same values: that you work hard for what you want in life; that your word is your bond and you do what you say you’re going to do; that you treat people with dignity and respect, even if you don’t know them, and even if you don’t agree with them” (Michelle Obama, 2008).

How to identify plagiarism?

This section of the speech in particular has a number of different matches, which include:

(2) being honest and keeping one’s word is important, and

3) that it is important to treat people with respect.

Perhaps the key here, is the phrase “that your word is your bond and you do what you say”. This was word for word copy. This is then a clear case of plagiarism by the current Second Lady of the United States. This then sends the wrong message to many young people, that plagiarism is acceptable – which of course it is not.

Nevertheless, the Second Lady of the United States of America, she was not formally punished for it. Although it might be said that such punishment has been administered informally through social media, and via the world’s press. Of course, Melania Trump may not have been aware of the copied elements of her speech. There are many high profile individuals who are aware of such plagiarism, and still go ahead with the use of other people’ ideas and work.

Another high profile case of plagiarism is that of Martin Luther King Jr. With an untouched legacy as a civil rights leader, and his famous “I have a dream…” speech, King committed plagiarism. This case concerned the dissertation he wrote for his doctorate in 1955 as he plagiarised some portions of the work.

However, his doctorate was not revoked. Although this case of plagiarism may have cast a shadow on King’s achievements, it has not significantly changed how people view him. Nevertheless, this case does serve as a warning. Even after death, any instance of plagiarism can be raised. This could cast a shadow on the life achievements of a person, and everything they have worked to do.

3. The Case of George Harrison

Of course, plagiarism does not have to be overt and purposefully done. Influence also leads to plagiarism.

Harrison’s 1970 hit ‘My Sweet Lord’, has showed many similarities to the Chiffons 1963 hit ‘He’s So Fine’. Bright Tunes filed a lawsuit against Harrison for an infringement of the copyright of ‘He’s So Fine’. This resulted in Harrison paying a fine of over half a million dollars, which at the time was a significant amount of money. Accidental plagiarism was ruled out. Harrison has allegedly listened to the 1963 hit, had forgot about it, and had subconsciously took in some of the elements of the song.

While this was not the best of starts to Harrison’s solo career, he did go on to be a successful solo artist in his own right. However, again, this case had put a shadow over his artistry. This serves as a warning to all artists and writers. It is very difficult to guard against this type of plagiarism, as it is rooted in the unconscious mind.

Nevertheless, if you do get that déjà vu feeling when writing something, perhaps, in the age of technology, it might be prudent to do a search on the Internet, to make sure that it is not just information that your subconscious mind is using to influence you. If you do this, you might be able to plagiarism. Particularly if your work is going to be put out into the public domain.

4. The Case of Alex Haley

Indeed, just as the unconscious mind can take in musical information and store it in the brain, so too can it take in literary information, and so someone who is an avid reader might consciously forget what they have read.

This is exactly what allegedly took place in Alex Haley’s 1976 book ‘Roots: The Saga of an American Family’, which tells the story of a young African sold into slavery in the eighteenth century. This book had a big influence on popular culture in the West. The book ‘Roots’ contained plagiarism. Some sections of the book being compared to the 1965 novel ‘The African’, written by Harold Courlander.

Haley claimed that this had been done accidentally. He agreed that the passages had been subconsciously taken from ‘The African’, and this led to a settlement of $650,000 for the plagiarism, which despite Haley’s success, must have made a significant impact on his profits from the 1976 book and literary sensation – and by today’s standards, this is an amount that is in the millions.

As such, this case of plagiarism has somewhat besmirched the author’s reputation and what he achieved; but in the current epoch such forms of accidental plagiarism are much easier to guard against via digital searches in plagiarism detection software packages such as Viper.

Is it worth checking your work digitally?

Thus, nowadays, it is always prudent to check one’s work for elements of plagiarism, whether this is for lyrics for a song, a literary piece, an article, or academic work. Plagiarism can be carried out by individuals and by larger organisations, and this will now be demonstrated by the fifth and final case.

5. The Case of Saddam Hussein and the Iraqi Government

Finally, evidence of plagiarism can also be serious in other ways, such as the case of Saddam Hussein and the Iraqi government in 2003. The United Nations had requested information pertaining to Iraq’s military operations and weapons program, and Saddam and his government duly responded with a large document detailing a counter-declaration.

Large sections copied the United Nations’ own reports, with much of this done in a word-for-word fashion. Some parts deleted any criticism of Iraq, making it appear to be an original document. This is a more dangerous and insidious form of plagiarism. This political plagiarism withheld vital information about Iraq’s weapons program. This contributed to the 2003 invasion of Iraq, which led to the downfall of Saddam Hussein and his regime, and the subsequent political and civil turmoil in Iraq in the years that followed.

This willingly kept information from the United Nations. This particular case is not just famous, but also infamous.

In the end, these five cases represent just the tip of the proverbial iceberg when it comes to famous cases of plagiarism throughout history, but they are five of the most notable, and span different areas of society – such as contemporary politics, pop music, literature, and academic writing by notable figures.

Moreover, while some of these cases are notably unintentional, and have been carried out in a subconscious way, other cases are more overt and done on purpose, and so it might be said that all cases of plagiarism cannot be judged equally.

Nevertheless, with the rise of digital technologies, it is now easier to detect your own plagiarism, and so it is wise to check any work that you do, and make sure that it has not been plucked from your unconscious mind and been taken from another person’s work. Plagiarism is a serious offence that can result in social ridicule or financial punishment, so beware and make sure to check your work via plagiarism detection software such as Viper.