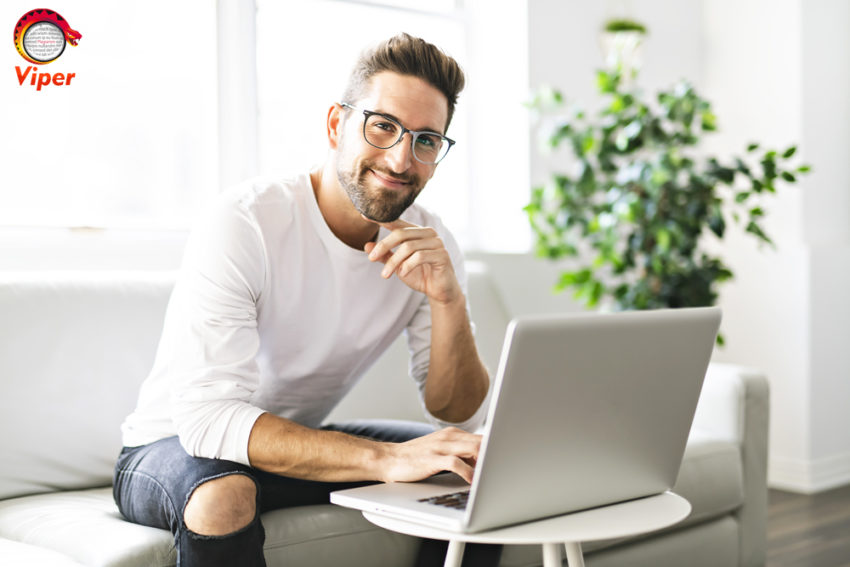 When it comes to avoiding plagiarism, mastering the art of paraphrasing is essential. In your student assignments, it is not acceptable to simply copy down quotations word for word on a mass scale, and then provide full sources and references for these quotations.

Thus, while you can do this, to an extent, there is a limit to the number of direct quotations that you can use in a piece, with the general consensus being that no more than 15-20% of your paper should be made up of direct quotations. Therefore, the other 80-85% of your paper should either be formed through your own original ideas, or via paraphrasing other authors’ ideas.

As such, it is crucial that you can master the art of paraphrasing so that:

(a) you do not get accused of plagiarism, and

(b) you can draw on other authors’ work at length without struggling to maintain your maximum allotted number of direct quotations.

According to the Oxford English Dictionary, to ‘paraphrase’ means to “Express the meaning of (something written or spoken) using different words, especially to achieve greater clarity”. However, while it might be very difficult to say something in a way as to provide greater clarity to the ideas and words of a professional author, it is still important to use your own words, so that you are not accused of plagiarism. Thus, if you use a very similar set of words and phrases to the original piece, this could be considered to be a direct quotation, and of course if you use too many of these, then your paper could be deemed to be a fail.

How to Paraphrase Correctly

1. Re-writing what you have read

To begin with, one effective way of paraphrasing is to read a text or passage, and then to close that text, and open a blank document. Then, you should write in your own words what you have just read. By doing this, you should be able to create an effective paraphrasing of the said text or passage; however, it is important to then check back at the text, and make sure that you have accurately represented these original ideas. If you think that you have, then note down the full reference of the text, along with the page number, and add a citation at the end of your words. Nevertheless, if you feel that you have not accurately represented the ideas of the original text though, you should try again, as doing so could be considered to be plagiarism.

2. Use strategic tools to change the original text

Another way that you can effectively paraphrase a short section of work is to look at that section, and then use a number of tools to strategically change it in its entirety, while maintaining the meaning.

So, to start off with, try using as many synonyms as possible within that section (you can use a thesaurus for this, which provides easy access to such synonyms). This will already change the text somewhat. Next, try changing the structure of the sentences. So, you could begin a sentence at a different point, or you could change the tone of the writing, and make it either passive or active, or you could even break sentences up, or write longer sentences. This will all serve to significantly change the writing from the original text.

At this point, if you have used synonyms and changed the structure of the piece, then the writing should be starting to look very different. You can check how well you have done using plagiarism detection software such as Viper. Simply note how many words and/or phrases have been used from the original source, and if this is minimal, then you can give yourself a pat on the back because you have done a good job. However, if the similarity rating is high, then you need to give it another look.

Do not confuse summarising and paraphrasing

If you want to get across the ideas of a whole text – such as a book, or journal article – then this is, strictly speaking, not paraphrasing per se, but simply a summary of the text. Paraphrasing therefore refers to a more comparable representation of a section of a text, which is similar in length and content. In addition, when you provide the citation at the end of your paraphrased work, the format of this citation will depend on the referencing style requested by your tutor or your module handbook.

However, the nature of paraphrasing does not change, regardless of the type of referencing style used, and so it is important to get a firm grasp of the techniques used for paraphrasing, as these techniques can be used in any module, across the whole breadth and scope of your essay-writing or report-writing academic work.

As an example of effective paraphrasing, let’s take the following piece of writing that you wish to paraphrase:

“Although the structural-functionalist perspective was popular in the social sciences for much of the twentieth century, its popularity did begin to wane as the new millennium approached, due to the rise of a number of competing sociological theories, such as conflict theory and social interactionism. Nevertheless, despite this, the structural-functionalist approach does still have some merit in fields such as sociology, as it is an approach that sees society as being made up of a number of interconnected parts, each of which must be optimally functioning if society as a whole is to remain healthy”.

So, using the rules that we have just outlined, an initial step could be to change this writing, and to add as many synonyms as possible. If you did this, the piece might look like:

“In spite of the fact that structural-functionalist theory was well received in the scientific study of human society for a large portion of the last century, its admiration began to decline as the twenty-first century dawned, as a result of the development of a plethora of other theories in the social sciences, like conflict theory and social interactionism. Regardless of this though, the structural-functionalist perspective continues to have its advocates, as it is a theory that views social life as being constructed of a variety of connected elements, that must all be working correctly if social life in its entirety is to continue to be fully functioning”.

Changing the Tone and Structure

Next, you could also change the structure and tone, and so if we take this one step further, we could end up with a piece of writing that looks like:

“As a result of the development of a plethora of other theories in the social sciences towards the end of the twentieth century – such as conflict theory and social interactionism – admiration for the structural-functionalist approach began to decline by the time the twenty-first century dawned, in spite of the fact that structural-functionalist theory was well received in the scientific study of human society for a large portion of the last century. Nevertheless, as the structural-functionalist perspective is a theory that views social life as being constructed of a variety of connected elements that must all be working correctly if social life in its entirety is to continue to be fully functioning, the theory does continue to have its advocates”.

As you can see, the text is now far removed from the original, while managing to maintain its original meaning and ideas. If we now run this through some text comparison software, the only similarity that comes up are the phrases: “…as being made up of a number of…” and “…as being constructed of a variety of…” which can also be amended and changed to “…as formed out of various…” Thus, once this is done, there are now no similarities flagged via text comparison software, and so it should not be highlighted in any plagiarism detection software either – and this is now ready to add a citation to.

As you can see, this is not an easy process to begin with, and it takes some diligence, but as with anything else, the more that you do this and practice, and the easier it becomes – until it gets to the point where your vocabulary is extensive enough that you no longer need to use a thesaurus, and you can change and amend the structure of a piece of writing with relative ease.

In time, paraphrasing other people’s work will become second nature, and this will become an integral part of your essay or report writing. Nevertheless, to begin with, it might not be easy to paraphrase pieces of text that you read, and so a systematic approach such as this might be the most viable option to take.

Moreover, until you are comfortable and confident at doing this, continue to use plagiarism detection software such as Viper as an added layer of insurance, just to make sure that your writing will not be flagged as plagiarism if you have used too many words and phrases from the original text. Plagiarism is a serious offence, and so you should take this process very seriously indeed.