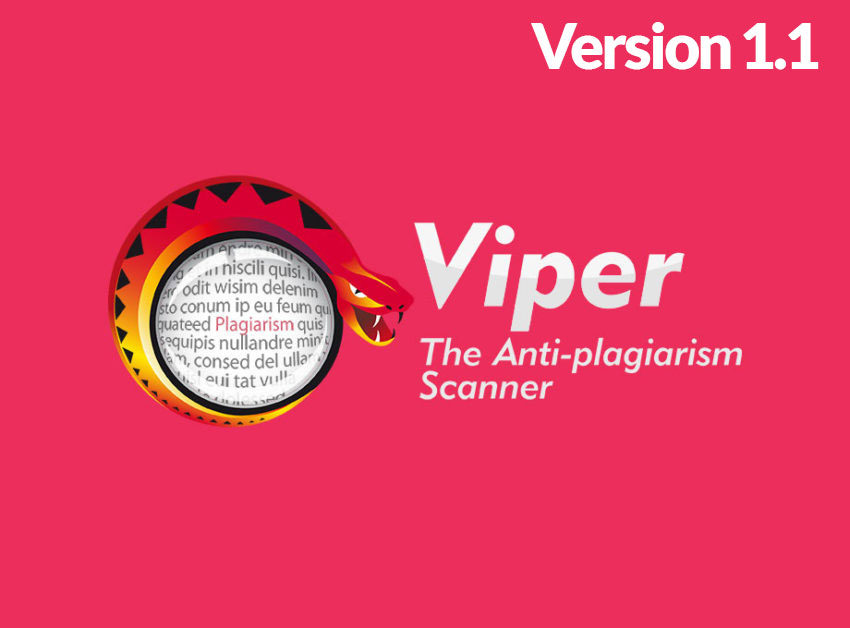 It might not be a glamourous as some of our other feature-filled releases planned, but fixing bugs is always important.  We’re fixing lots of bugs from our open beta test reported by all of users.